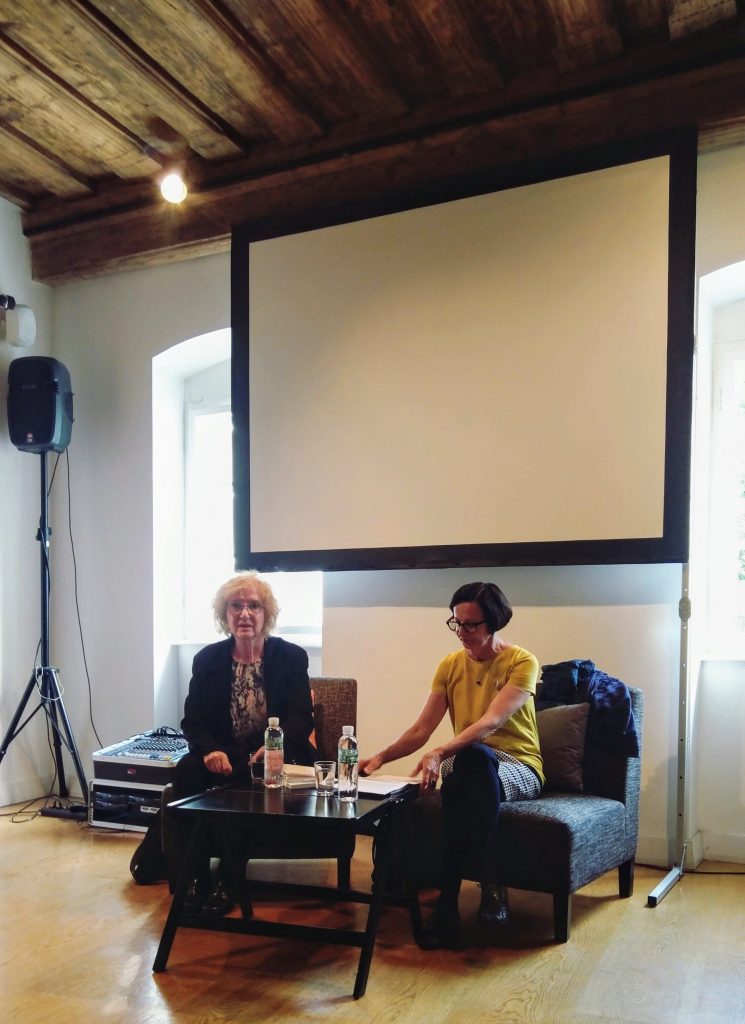 On Tuesday, 8 May, the member of our Board of Experts Dr Milica Antić Gaber organized an event with Dr. Drude Dahlerup, a Swedish expert on gender quotas in politics. Dr Drude Dahlerup is a professor of political science at the Stockholm University, an honorary professor Roskilde University in Denmark, and one of the leading experts who is regularly involved and actively engaged in global discussions on gender issues in politics.

The ongoing discussion tackled the purpose of gender quotas, and challenges concerning the implementation of the latter in politics – for sure currently also a hot topic for Slovenia, since some of the parties weren’t able to meet gender quota criteria. Dr Dahlerup emphasized that gender quotas in Nordic countries emerged due to the initiative of their green parties, which made them as a voluntary measure. Later on the mechanism was established worldwide as a measure effectively addressing gender equality: “If we agree that the reasons behind inequalities lie in structural barriers that limit and restrain full participation of one gender – if this is the diagnosis –, then the gender quotas are a compensating measure that we can use to tackle those barriers.”

At the end of an interesting discussion, we also had a chance to interview dr. Drude Dahlerup.

Last year there has been a powerful book of yours published titled “Has democracy failed women?”. You argued that political institutions, including political parties, are the real gatekeepers to elected positions all over the world, but they need to be much more inclusive. How can this be done? How can we make them more inclusive?

I believe this is the responsibility of the political parties. They are a kind of intermediate link between the civil society and the state and political institutions. And of course, they should be aware that they are the key to making the democracy work. They are in the middle, and therefore should be as open as possible to all different strata of society. And they have to be much better at including women, also at including young people. We know that some political parties have been really good at that in the past, and are still – making use of youth organizations, youth festivals etc. It all starts with the making of the program. You have to make the process interactive and accessible to everyone willing to participate and contribute.

Why is the male dominance in politics dangerous and what should we do in order to break the latter?

It is dangerous because politics is about representing people. We have people coming from different backgrounds and experiencing our world differently. I am not saying men and women are different, but their experience is. And of course, the experience of the whole population should be represented to really make this a democracy. I don’t buy it when they say that women or young people are not interested in politics, because I believe this is rather the question of gatekeepers being inclusive or not. I actually think it is even getting worse now – people with different personal grounds (immigrants, people with lower incomes etc.), are even less represented in the parliaments today.

Gender quotas are one of the measures of improving the state of gender equality. How do they affect our society, and why are they effective?

The aim of gender quotas is a rapid change of the unwanted inequalities – they ensure the numerical representation of women in parliaments. And the fact is that quota system works. Perhaps it is even so unpopular, because of this. Gender quotas are an effective measure we have found to increase the percentage of women in decision making. It can also be a catalyst for the whole debate about gender inequality – why are women underrepresented? Or from another point of view, why are men overrepresented? Today we can finally witness a new discourse in the international community, since having more women involved is becoming a sign of being democratic and especially more modern. But yet, gender quotas are only one of the possible mechanisms (still the most commonly used) to use when trying to ensure gender equality in politics.

So what are the other mechanisms that can contribute to enhancing gender equality and visibility of women in public life matters?

There is also parity, which we must not mistake for gender quotas. Furthermore, we do have to differentiate between voluntary and lawful quotas. There is also a possibility of having the reserved seats in the parliament. Besides all this, it is also of extreme importance that the civil society is active in the field of fighting for gender equality. It can even do this in the manner of creating shadow reports for CEDAW or other international mechanisms made to protect human rights, and by that gender equality. 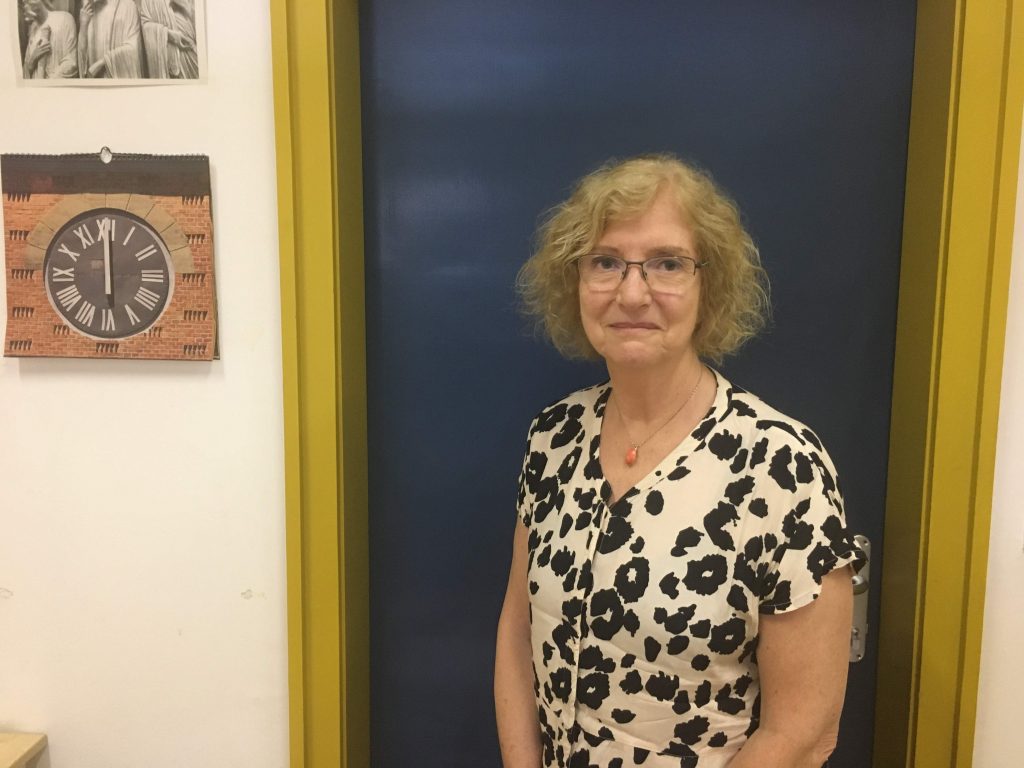 How about the effectiveness of gender quotas in Eastern Europe – are there any differences in effects the latter are having?

I think gender quotas has been very important for Eastern Europe. This is also something we have been writing about in the latest issue of Teorija in praksa. I am sure there would never have been so many women in Slovenian parliament if there haven’t been for gender quotas. But here one can also see how the implementation of gender quotas sometimes is not effective. For example, gender quotas in Croatia – their definition is very vague, something in terms that parties should strive for having more women on board. But this, of course, doesn’t work. You have to have sanctions imposed. So from here, it is visible that it doesn’t depend on whether you have the quotas or not, but on the establishment of an effective quota system, and the integration of the latter.

How about the global politics – do women even manage to enter the latter?

Actually, the whole last chapter of my latest book you previously already mentioned, titled “Has democracy failed women?”, is about women in global governance. Of course, it is even worse with gender equality on the international level, than on the national. But there is also a lot of things going on, a lot of transnational movements to which the internet and the globalized society are helping a lot for example. The latter has caused a lot of structural changes in international organizations and institutions as well. The World Bank, for example, would 15 years ago only dismiss the international feminist organizations, however, today they have gender units, gender research, a high-level board on gender equality etc. Even in the Davos they have 18 % of women discussing last year, which is not very much, but it still is the highest percentage ever. Besides, it was the first time that women issues were on the official agenda. Before they could only make it to side events. So, there have been some important changes made and progress can be seen. Of course, much more could be done, e.g. the Resolution 1325 is still not very well implemented. However, United Nations are extremely important for all of these developments for they enable a platform for discussion in this manner.